OUR HISTORY OF ORIGINS

In 1926 the then general director of Thyssen built the Fischgut Bräke in the scenic Grünertal valley in Iserlohn. The plant was used for the reproduction and rearing of salmonids. The fish farm flourished until the 1950s. As a result of several sales and changes of tenants it became calmer around the fish farm.

Lothar Primus, born on 01.12.1965 in Iserlohn is a trained fish farmer. In 1987 he took over a partially abandoned fish farm in Iserlohn. In the first years, the main task was the reconstruction of the pond facilities for the production of salmonids and the direct marketing with smokehouse. In 1991 a branch for the production of edible fish was leased in Hövelhof. To increase production and successively expand his product range, he began breeding salmon and the first sturgeon production in 1993. After very good successes in the breeding of some sturgeon species, the breeding was extended to ornamental fish, especially to koi carp.

The success made the conversion into one of the most modern recirculation systems necessary in 1997. This conversion was completed in 2002 with a functioning plant for the production of sturgeon. In 2003, the Iserlohn location was expanded by the construction of a new presentation hall focusing on koi carp. In 2005, the expansion of sturgeon production necessitated the construction of a further recirculation plant with a volume of 1 million litres of water. The plant was commissioned in 2006. At the same time, work began in 2006 on expanding the aquaculture plant construction business area, in particular the recirculation systems. With the opening of a fish restaurant in 2007, under the management of Marion Primus, with an associated fish delicatessen department, he completed his marketing concept, from production to the end consumer. 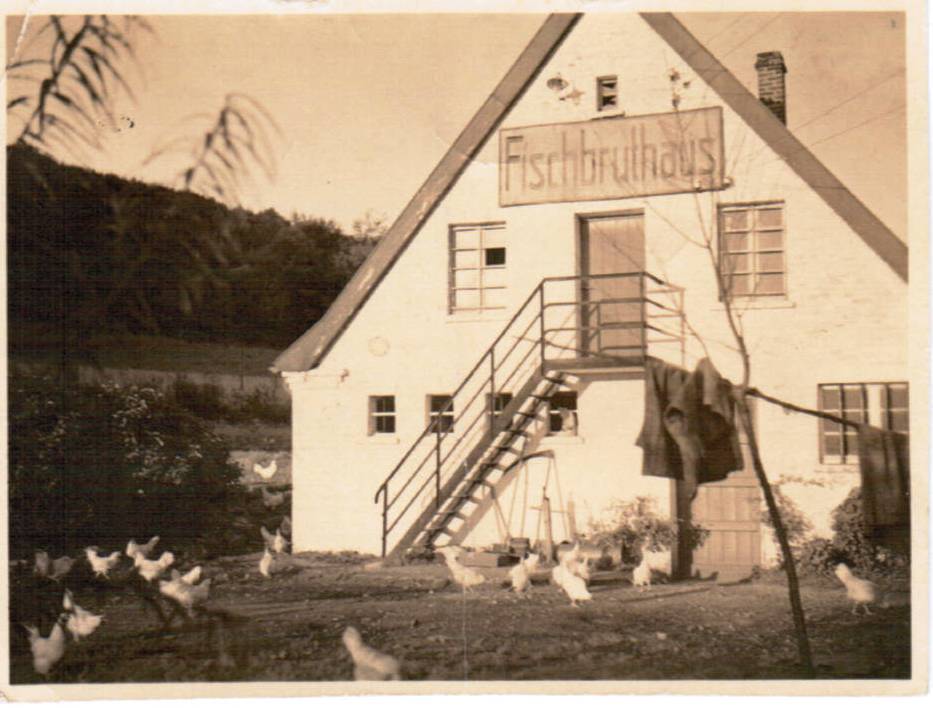 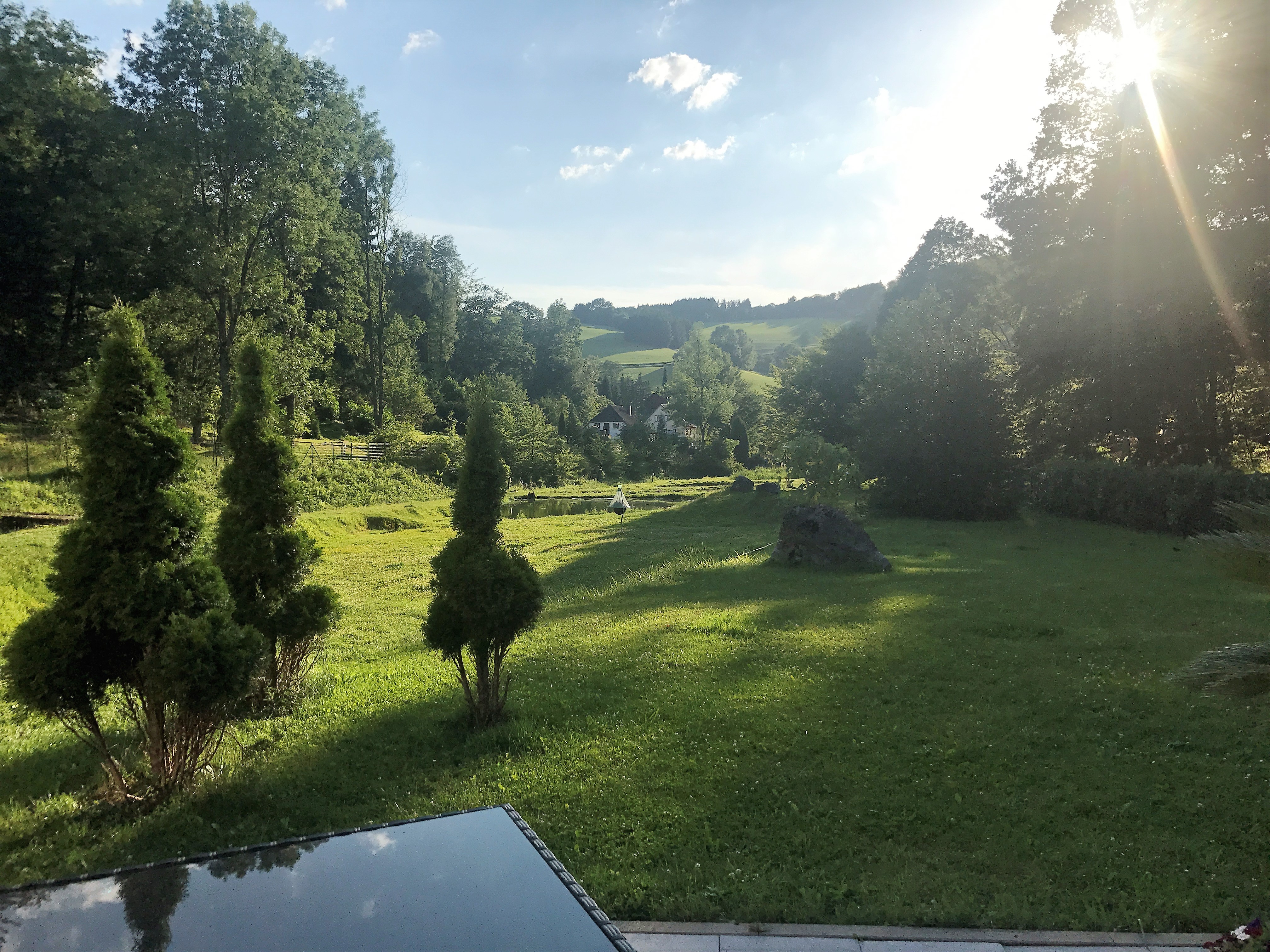 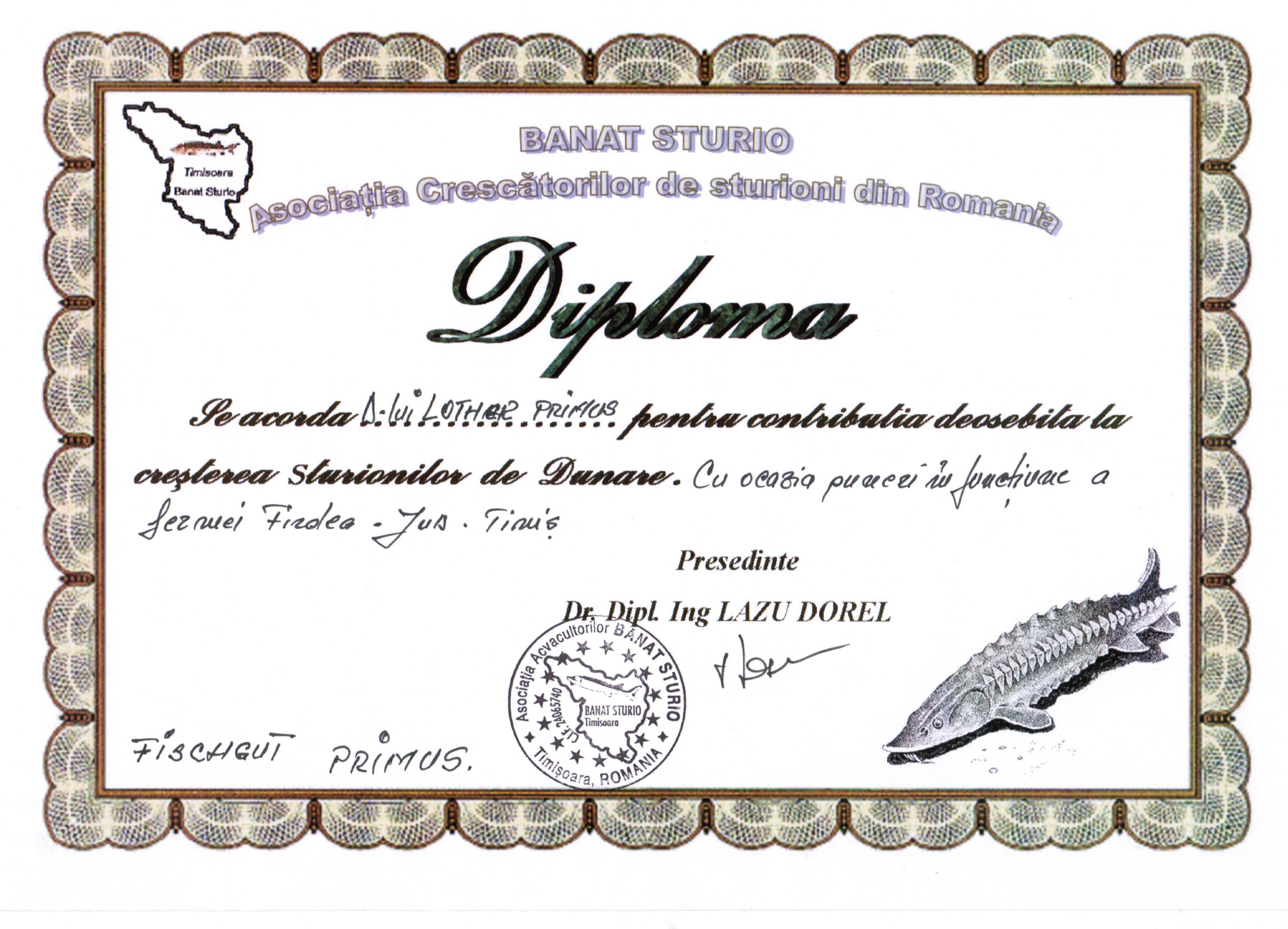 Our offers in the overview

Of course, you can also pick up orders outside opening hours by telephone arrangement.

This website uses cookies to improve your experience while you navigate through the website. Out of these cookies, the cookies that are categorized as necessary are stored on your browser as they are essential for the working of basic functionalities of the website. We also use third-party cookies that help us analyze and understand how you use this website. These cookies will be stored in your browser only with your consent. You also have the option to opt-out of these cookies. But opting out of some of these cookies may have an effect on your browsing experience.
Necessary Always Enabled
Necessary cookies are absolutely essential for the website to function properly. This category only includes cookies that ensures basic functionalities and security features of the website. These cookies do not store any personal information.
Non-necessary
Any cookies that may not be particularly necessary for the website to function and is used specifically to collect user personal data via analytics, ads, other embedded contents are termed as non-necessary cookies. It is mandatory to procure user consent prior to running these cookies on your website.
SAVE & ACCEPT